The Safdie brother’s crime drama could have been a heavy, brooding piece. The brothers however, opt for style, and a little bit of fun along the way. 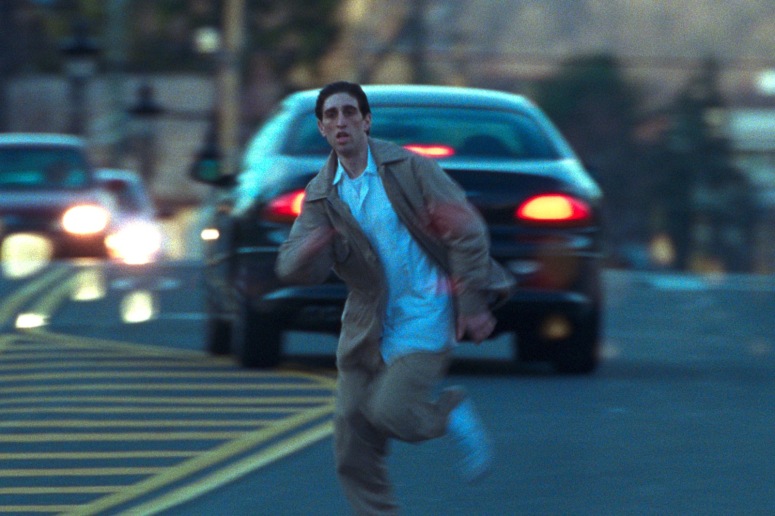 Robert Pattinson plays Connie Nika, a man who’s character can be summed up by the first three letters of his name. After a botched bank robbery lands his mentally challenged brother Nick (played by Benny Safdie himself) in Rikers, Connie finds himself in an adrenaline fueled night as he races against the clock to get his brother out of Rikers.

Months back, when I first caught wind of Good Time, this crime drama where Robert Pattinson moves through the New York grit as he attempts to get his brother out of Rikers, I immediately dismissed it. I saw the synopsis, accompanied by a photo of a bleach blonde Robert Pattinson, running through the street wide-eyed and wearing an Ecko hoodie. The optics were just all wrong for me. However, I can admit it when I’m wrong about a film, and I was wrong about this one.

The Safdie brothers portray New York City in a way only New Yorkers can. The film displays a deep knowledge of the city’s beat and dark crevices, trading in the skyline with its towering skyscrapers, for the street level grunge complete with back alleys and shady businesses. Hell there’s even a scene that takes place in an access-a-ride bus. Their realistic depiction of an often unseen side of NYC will be eye-opening for many viewers, in a way that I imagine Scorsese’s Taxi Driver did in 1976 for those blissfully unaware of NYC’s dark side.

While yes this film is quite literally a good time, by nature of its plot, the film finds making commentary on some of the critical issues we face as a nation: healthcare, race, the prison industrial complex, specifically Rikers island (because this is a New York film). Every character we see on the screen in Good Time is a product of at least one of those crumbling pillars of American life. As an audience, we know Connie is a scumbag (albeit a very charismatic one), but on at least two occasions we see him use his whiteness to get out of situations with the law. Scenes like these reaffirm our settlement on labeling him a scumbag, but he’s no fool, he knows how the system works and what his weapons are.

The cinematography is remeniscient of a Cassavetes film, with offscreen dialogue, and suffocating close-ups during conversations make every situation feel like some kind of trap. Cinematographer Sean Price Williams, constantly shifts the focus, as if trying to latch on to something, as we see Connie working the gears in his mind trying to worm his way out of a bind. The score, by Oneohtrix Point Never, blends beautifully with the trippy visual style of Good Time, keeping the film moving as the adrenaline builds and keeps you on the edge of your seat throughout.

So yes, in short, see this film. It’s not playing all over the place but, if you have to go a little out of your way, you won’t be disappointed seeing Good Time in a theater. And I’m almost certain that A24 is gonna really push this film for Oscar considerations. Not that that means anything besides the fact that you should see it now, before the Academy’s pomp and circumstance ruin the Good Time.